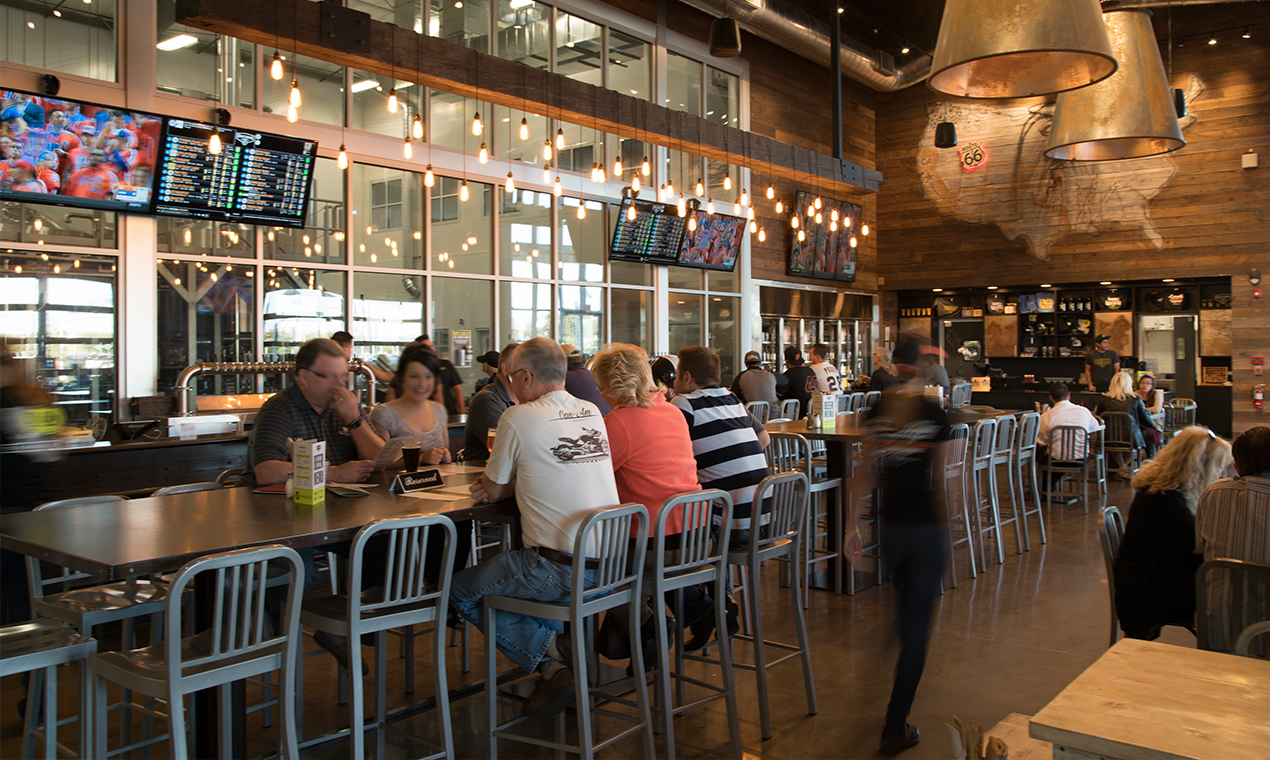 As part of the 10 year anniversary of the Modesto Architectural Festival, AIASV held its Awards Gala for the 2017 AIASV Design Awards on Thursday, September 21st in Modesto, CA. The AIASV Design Awards program recognizes excellence in the design, detailing, execution, photography and collaboration of the built environment. 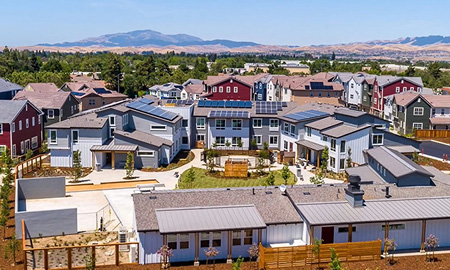 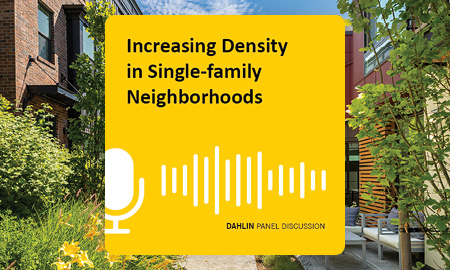 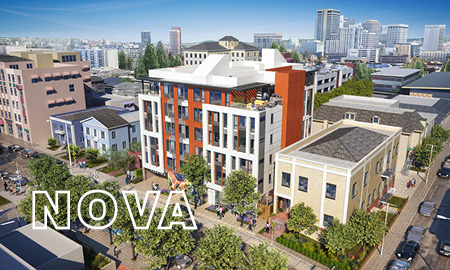 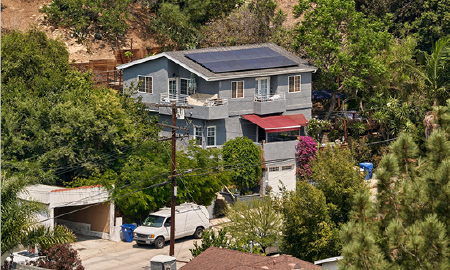 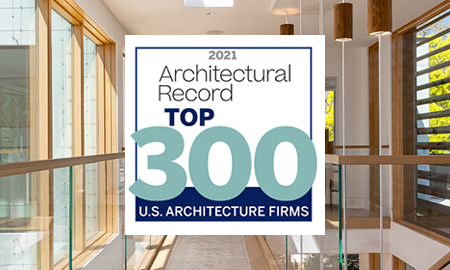 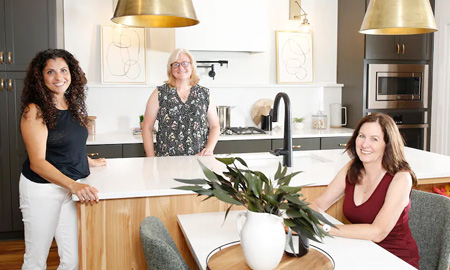 A Home of the Future, Shaped by the Coronavirus Pandemic