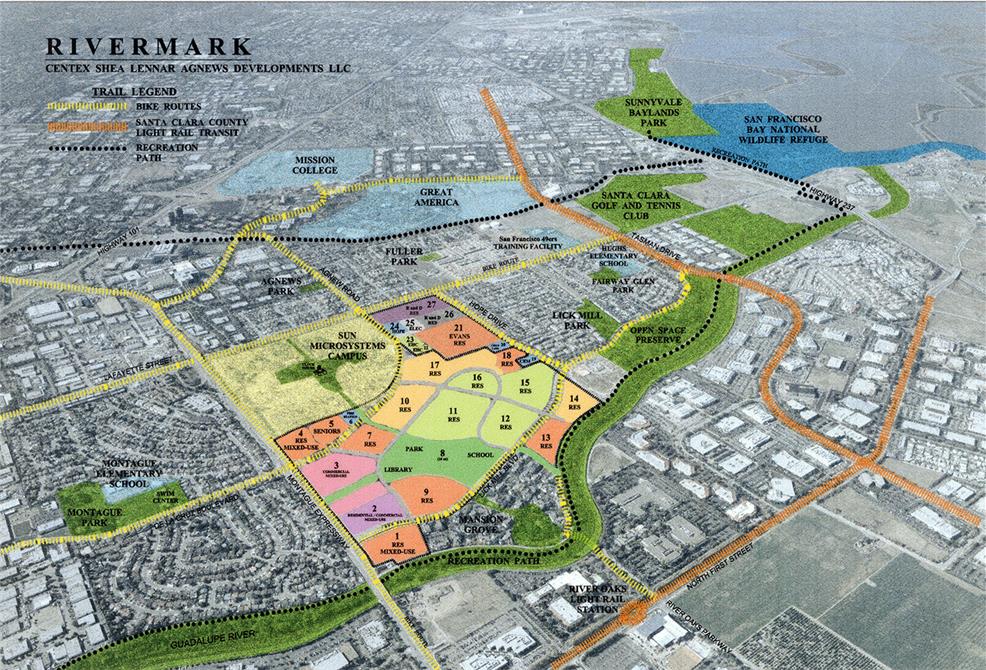 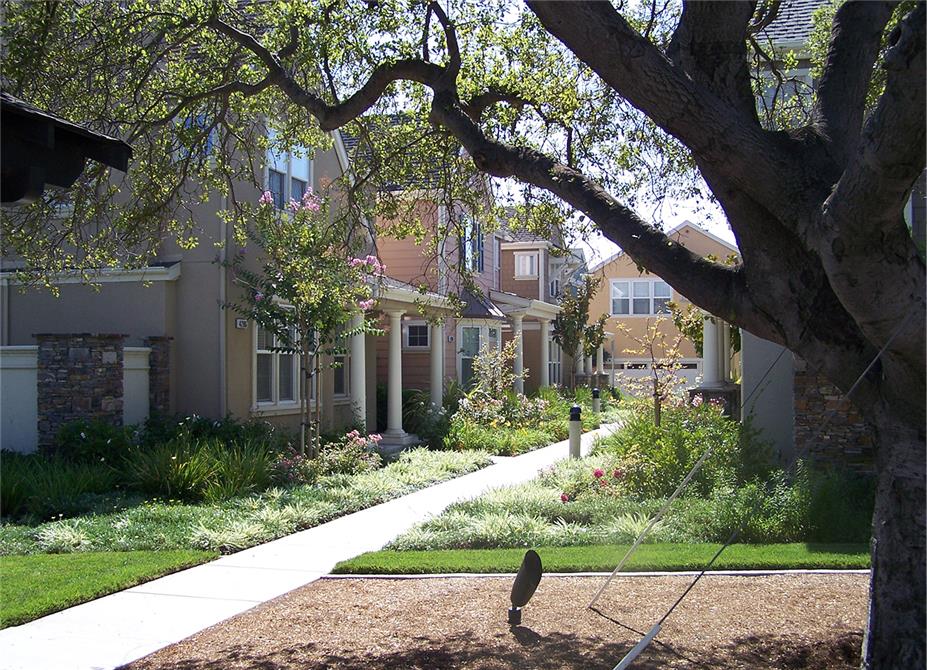 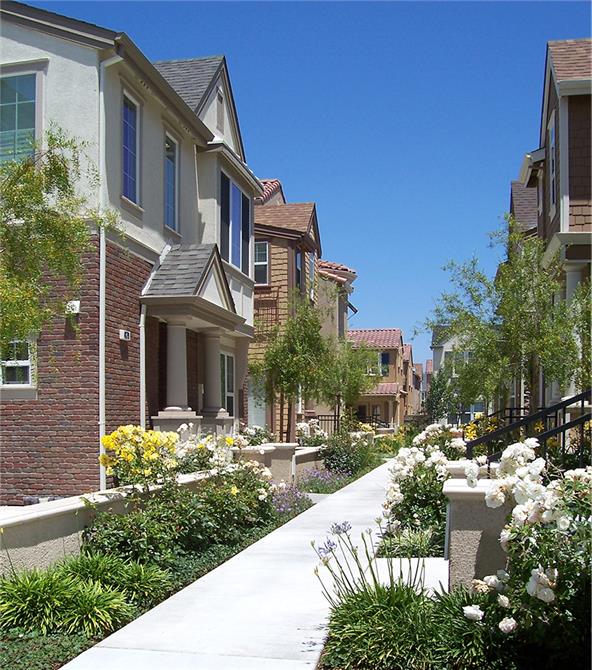 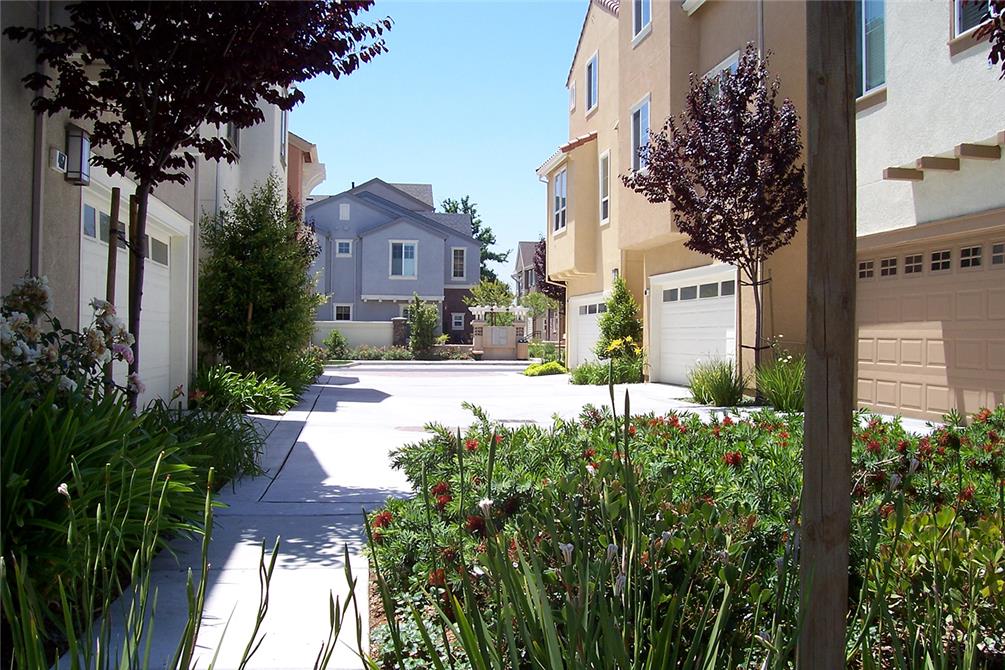 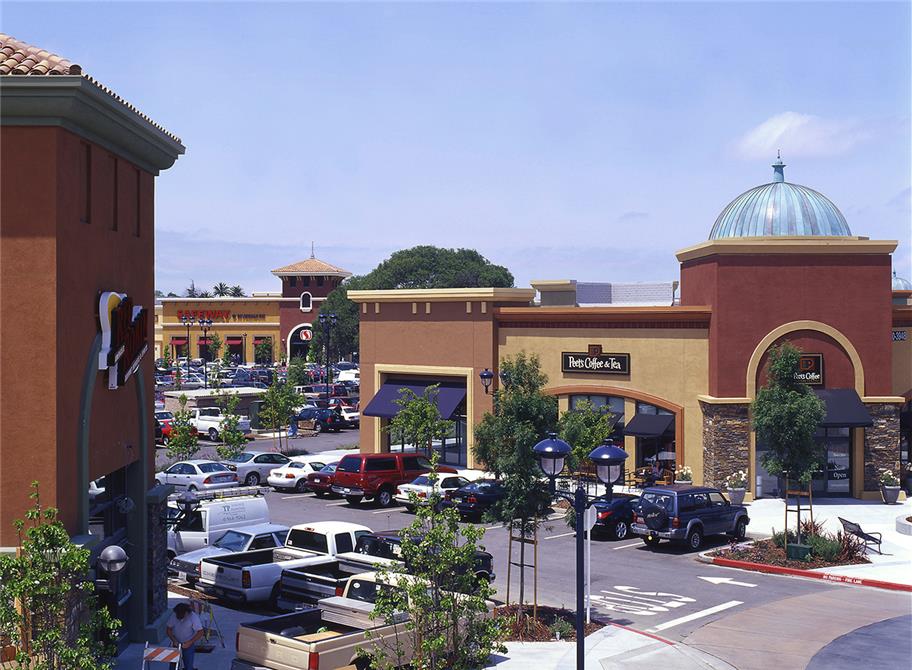 Rivermark is an award-winning urban village on the 225-acre former Agnews hospital site in the heart of Silicon Valley.

A mixed-use master planned community offering a range of housing typologies and retail services and amenities next to jobs and transit, Rivermark offers residents easy pedestrian, bicycle and light rail commutes to the world’s most renowned high technology employers. Leading the planning effort and the design of multiple building components, DAHLIN collaborated closely with its project team to produce a cohesive masterpiece between planning, engineering, architecture, and landscape while working with three different builders and their interests.

Completed in 2004, it exemplifies smart growth urban planning and transportation theory principles. Its small-lot, compact neighborhoods, which at the time of development were a departure from the prevalence of large-lot single-family master planned communities, has matured into a thriving community that provides housing for what has now been coined as the missing middle.

Residential neighborhoods are oriented around a central point that includes a school, park and a new city library at the view terminus of its main street retail district. The park provides sports fields as well as a passive park surrounding the new library and school. A less formal but important east/west paseo links residents with the school and park, and extends eastward via a bridge over a creek to a regional light rail stop, and westward to the corporate headquarters campus of a major technology company.

The retail has been highly successful, mixing both a main street central drive with traditional storefronts, sidewalk cafes, and flower kiosks, with more conventional and commercially proven parking-oriented convenience retail. Main street architecture includes a three-story façade with office over retail that enjoys direct level access via a parking structure behind. Grocery anchored convenience retail and a mid-rise hotel serve and address surrounding residential and business demand as well as what is generated within the plan area.

Using housing typologies in different densities allowed us to achieve a finer grained plan. Infill densities of 10-15 dwelling units per acre for detached single-family and 18-21 dwelling units per acre for townhomes maximize the value of this extremely expensive, centrally located site. Multifamily areas at up to 50 dwelling units per acre help deliver the overall density; are clustered close to the main street core, and include “stacked townhome” four-story frame construction over parking or adjacent to stacked parking. These densities are graciously achieved by developing zero lot line, carriage way-loaded plans with entry doors and porches often fronting pedestrian paseos rather than streets.

The residential neighborhoods include a variety of market rate and affordable housing within 2,700 single-family townhomes and multifamily residences. Phasing and plan mix achieved a wide price point spread and wide variety of housing type at each phase to assure the best absorption throughout buildout. 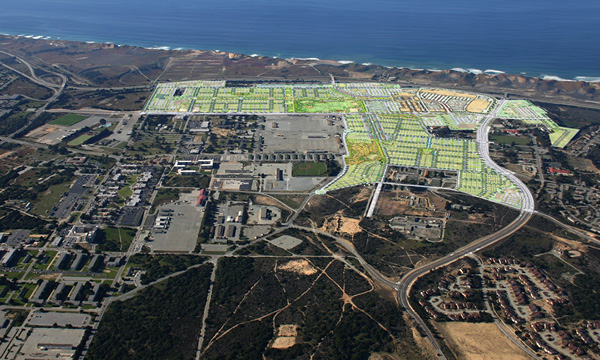 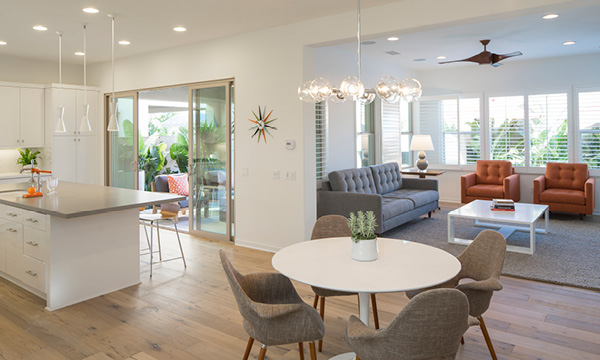