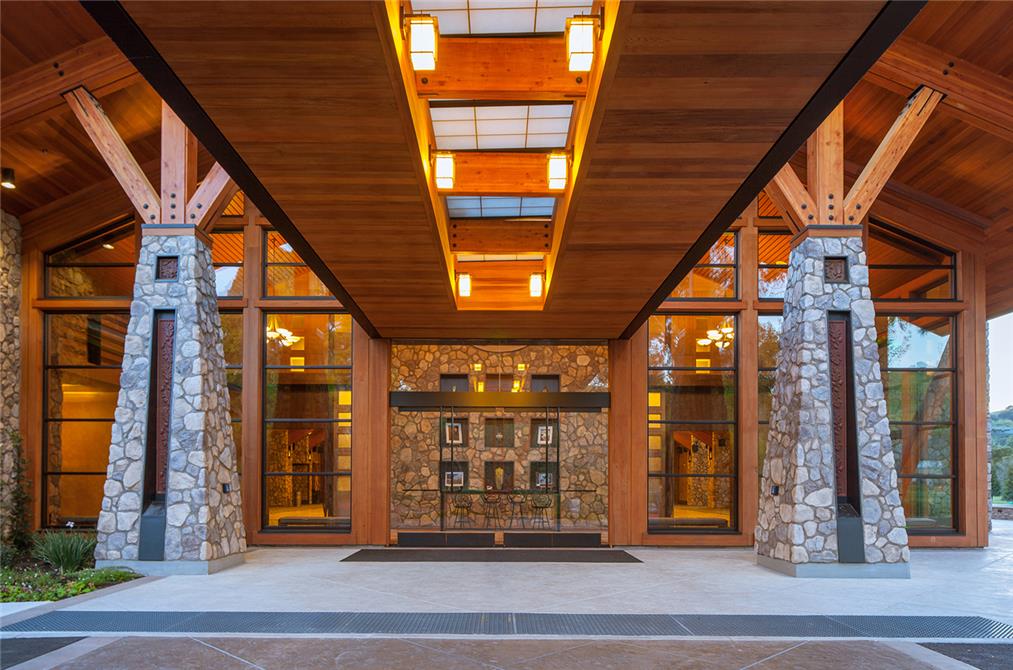 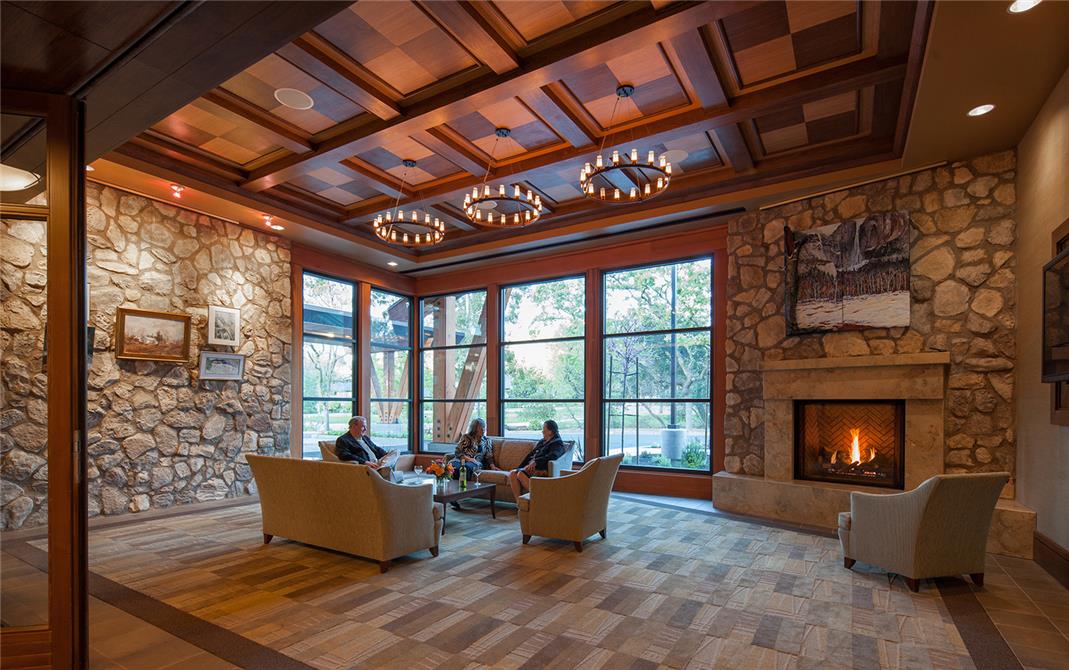 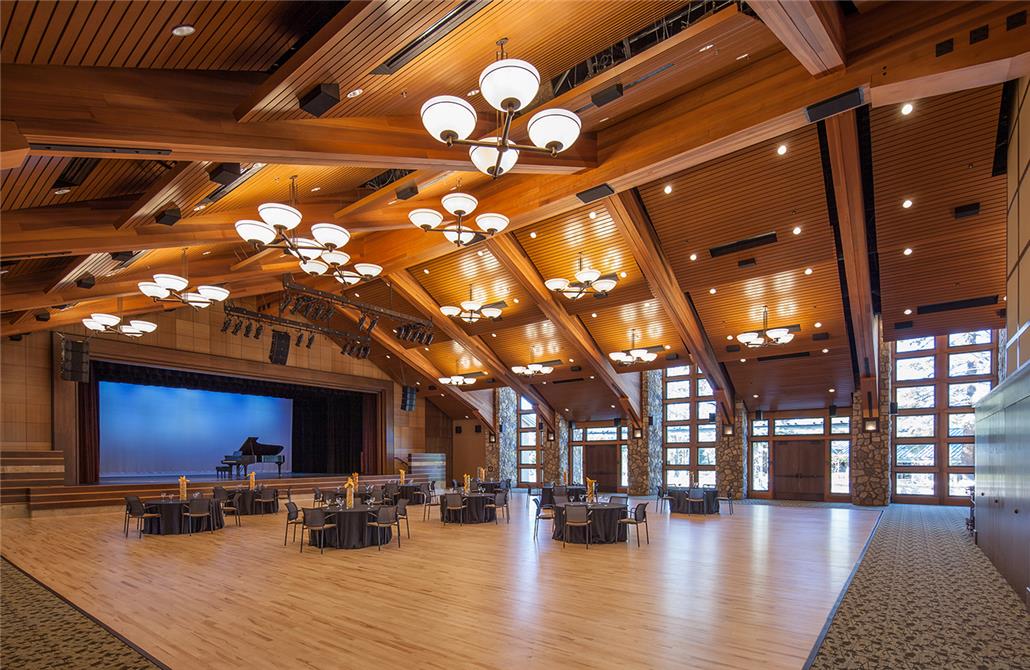 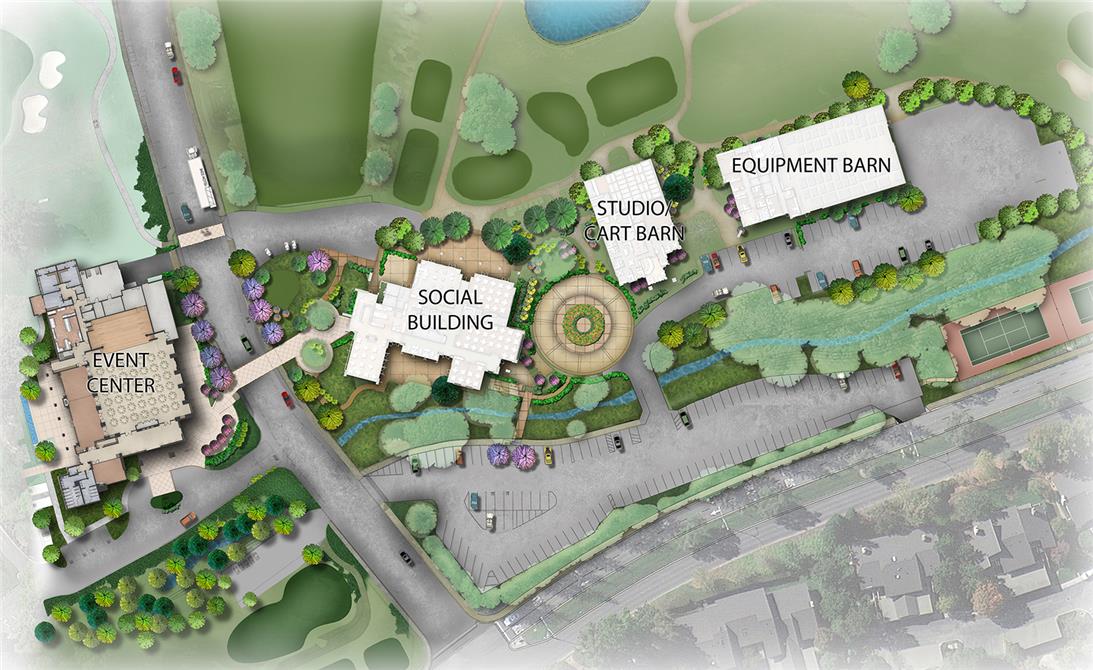 As part of a well-established seniors community, Rossmoor Event Center completes the multibuilding complex of this vibrant social center.

"We've been using the building now for almost nine months, but last night I was in attendance at the closing event of our anniversary week. It was a Rossmoor big band concert with hosted drinks and desserts at intermission. It was glorious! I was just in awe seeing and hearing the performance, sharing that beautiful space with a delighted audience of about 450. Thank you again for your design and the execution skills to bring it to life." -- Warren Salmons, CEO of Golden Rain Foundation (Rossmoor) 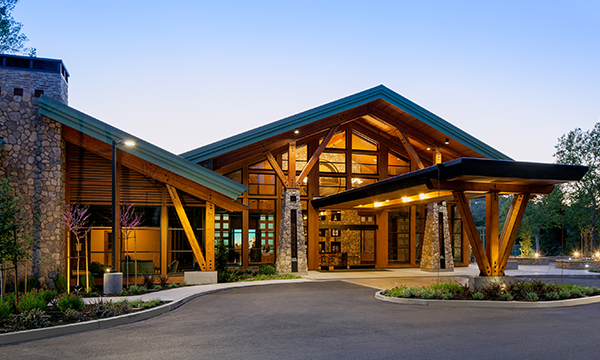 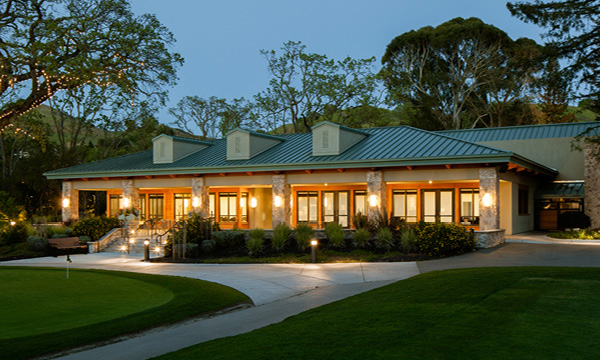 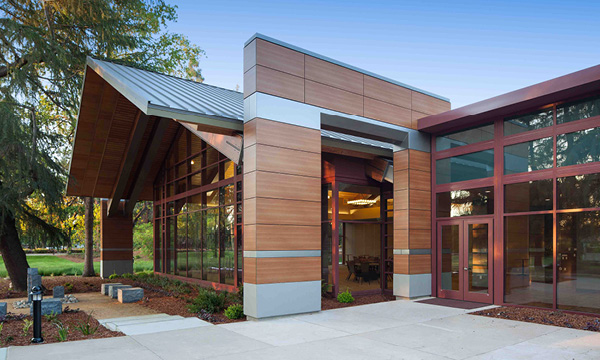